Ramayan is a highly successful and phenomenally popular Indian epic television series created, written, and directed by Ramanand Sagar. The 78 episode series originally aired weekly on Doordarshan from 25 January 1987, to 31 July 1988, on Sundays at 9:30 a.m. IST.

It is a television adaptation of the ancient Indian Hindu religious epic of the same name and is primarily based on Valmiki’s Ramayan and Tulsidas’ Ramcharitmanas. It is also partly derived from portions of Kamban’s Ramavataram and other works. 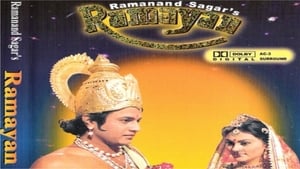 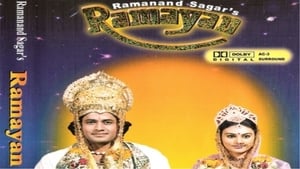 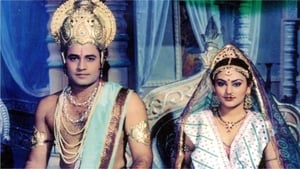