Night two of the Superstar Shake-up saw SmackDown LIVE get hit with many surprises that included the arrivals of Roman Reigns, Finn Bálor, Bayley, Ember Moon and more. Elsewhere, The New Day appointed a new honorary member of the group after appearing on “The Kevin Owens Show.” 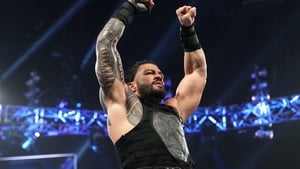